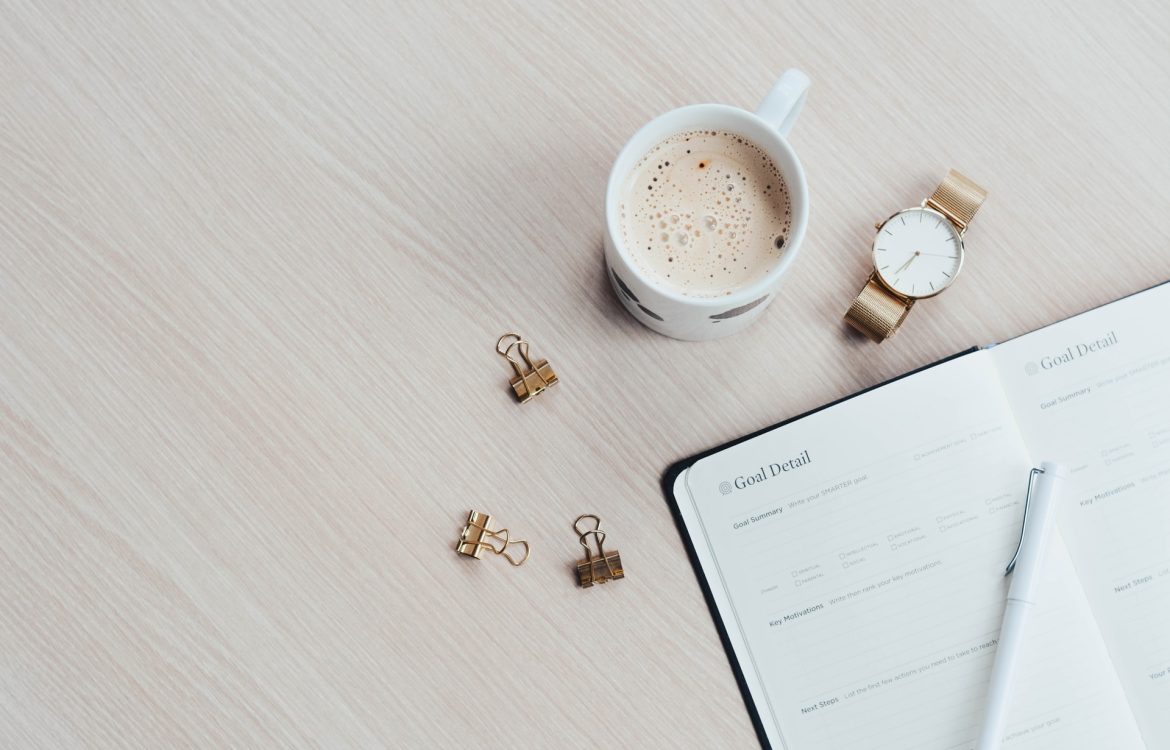 Long term behaviour change is one of the hardest challenges we’ll ever face.

Changing our behavior is a self-engineering challenge with few equals. I’m talking about long-term, sustained change, not short-run bursts that sputter out before real change happens. Whether the change involves diet, exercise, habits, dependencies or anything else, changing behavior is one of the hardest things any of us will ever try to do. This is a well-researched area and quite a lot is known about why sustained change is tremendously difficult. Here are eight of the biggest reasons.
1. We’re motivated by negative emotions. While it’s understandable to think that strongly felt negative emotions like regret, shame, fear and guilt should be able to catalyze lasting behavior change, the opposite is true. Negative emotion may trigger us to think about everything we’re not doing, or feel like we’re doing wrong, but it’s horrible fuel for making changes that stick. One review of 129 behavior change studies found that the consistently least effective change strategies hinged on fear and regret. As much as this sounds like a platitude, real change needs a positive platform to launch from; we need positive, self-edifying reasons for taking on the challenge.
2. We get trapped by thinking fallacies. Feeling overwhelmed by trying to change a behavior—any behavior—tends to foster all-or-nothing thinking. “I’m going to charge in and change, and if I fail that means I just can’t do it.”  If you’re up on your cognitive biases and distortions, you know that all-or-nothing thinking is a big one. It straps us into a no-win situation, because your odds of sustaining even the most impressive jolt of momentum to change any behavior just aren’t very good (think of gym memberships exploding in January and petering out by March). If we really want to change, one of the first things we have to do is take all-or-nothing off the table, and purge a few other thinking errors while we’re at it.
3. We try to eat the entire elephant. Behavior change is a big thing, no matter the behavior, and it’s almost never possible to take all of it on all at once. We have to start somewhere with particular, measurable actions. Big and vague has to give way to small and specific. Rather than “I’m going to start exercising,” it’s “I’m going to start walking tonight after work for 30 minutes down Edgemont Road.” Each specific action is one forkful of behavior change, and a set of those actions engaged over time results in cumulative change. And accompanying those cumulative actions, we need specific goals, which behavior change research suggests are essential to success because we need performance targets to measure ourselves against. And those, too, should be realistic and specific.
4. We neglect the toolbox. If you want to fix your car, you need the right tools. Why should changing something about ourselves be any different? Call them tools or devices or whatever, the point is we need certain reliable go-tos to support sustained change. Changing our diet requires, at minimum, that we find the knowledge about healthier ways to eat and a practical plan for making that happen. Maybe part of the plan includes keeping a crib sheet menu in the notepad on your phone, or daily reminders built into your Outlook calendar. Some of these tools will be specific to a person, while others are widely adopted and available to anyone who needs them. We all need a toolbox of those supports to rely on during the long haul.
5. We try to change too much. If you can commit to changing one behavior long-term, and really make it stick, that’s commendable change. But trying to take on multiple behaviors at once is a surefire way to send all of them into a ditch. The resources we rely on to make change happen are limited: attention, self-control, motivation, etc. Trying to change too much places unrealistic demands on those resources and dooms the efforts early on. We forget that the other areas of our lives keep spinning and also require those resources, so even just one additional behavior-change commitment is a big deal.
6. We underestimate the process. Change is never just one thing, it’s a lot of connected things, and sustained change doesn’t happen without a process that wraps in all of the pieces. You can consult any number of process models for behavior change (like the TTM Model), and spending some time doing that is worthwhile, but the bigger point is that long-term behavior change involves steps. It’s easy to fool ourselves into believing it should be so much simpler, but nothing about behavior change is simple. It’s a tough, process-oriented challenge to move the behavior needle even a little.
7. We forget that failure is usually a given. If you try to change anything and fail, you’ve just proven one of the sturdiest truths of behavior change: failing at least once is part of the process, and it’s probably going to be more than once. Failing reveals more to you about what deserves your attention and energy in the next round, and the next. The time-tested change process models all wrap in failure as part of the process, and encourage those who would change to see failing as a step, not the end or an excuse to stop trying.
8. We don’t make a commitment. Finally, but perhaps most importantly, what the best of behavior change research tells us is that if we haven’t made a commitment to accomplish whatever we want to accomplish, it won’t happen. We need a “commitment device” that firmly establishes what we’re going to do and how we’re going to do it. Everything else starts there.
https://www.psychologytoday.com/blog/neuronarrative/201707/8-reasons-why-its-so-hard-really-change-your-behavior