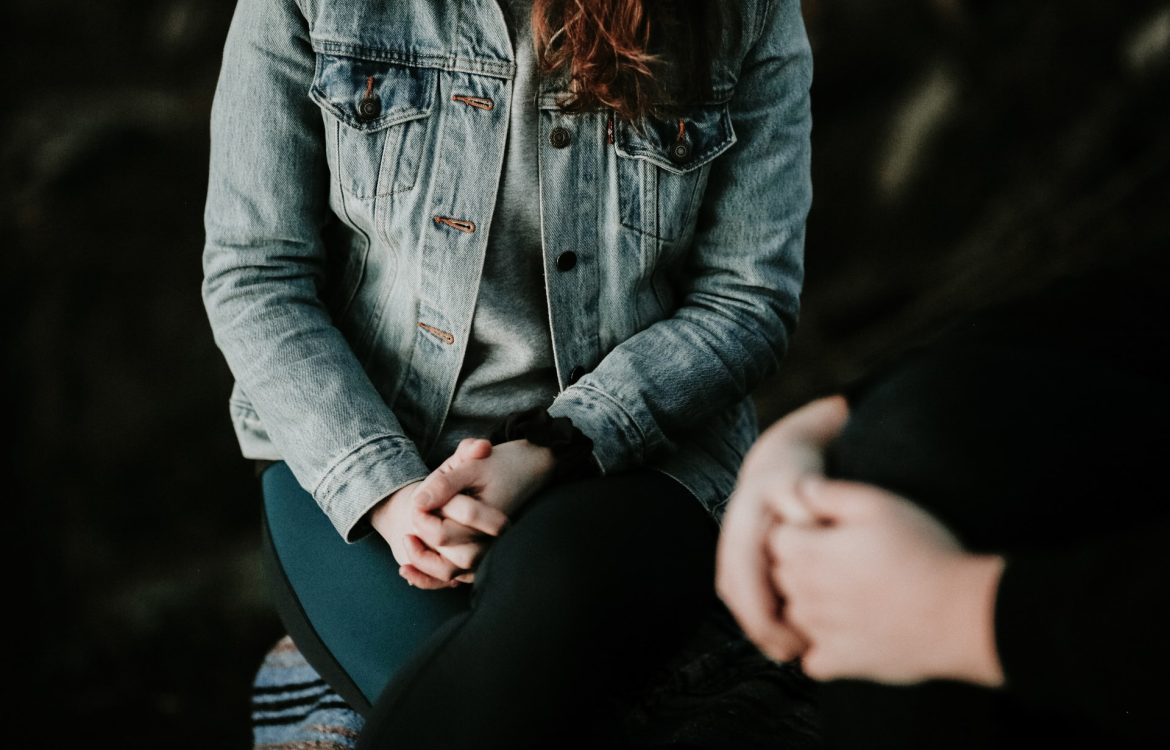 This week, the role of these agencies operating in Ireland was highlighted again when a woman who had a medical abortion was later contacted by someone using a phone number linked to an ‘abortion counselling service’ that the HSE has warned against.

The minister has ordered the HSE to carry out an investigation as to how the patient’s details were allegedly shared with the rogue agency.

“If anything, this case demonstrates very clearly the need for legislation to outlaw rogue agencies in order to protect women.”

She added that while she has not heard of any similar cases since the roll out of abortion services in January, she said these sorts of cases involving “rogue clinics and their tactics” have been on her radar since 1999.

So when will these agencies come under regulations?

Though the minister signed the regulations last year designating, for the purpose of regulation, the new professions of counsellors and psychotherapists, it could be a number of years before these agencies are subject to regulations.

Following the approval of the regulations designating the professions of counsellor and psychotherapist for regulation under the Health and Social Care Professionals Act 2005, the minister set about establishing the Counsellors and Psychotherapist Registration Board.

This was followed by the advertising by the Public Appointments Service to recruit thirteen members for appointment to the registration board.

The minister is currently in the process of making the appointments to the board and it is expected that he will be in a position to announce the appointees in the coming weeks.

It is understood there will be six practitioners of the profession and a seven-person lay majority.

Greater protection for the public

“The regulation of these professions will ensure greater protection of the public as those registered must comply with a code of professional conduct and ethics and will be subject to fitness to practice,” said Harris.

Under the proposed new rules, counsellors and psychiatrists will have to have a minimum qualification and only those registered will be entitled to use the title or titles protected under the Act.

Sanctions will be imposed, including suspension or cancellation of registration, in the case of a substantiated complaint of professional misconduct or poor professional performance.

However, it could be another two years before the regulations are up and running, according to Deirdre Walsh, Principal Officer Department of Health.

Once the 13 appointments are announced an extensive amount of work must begin.

“Generally speaking, for most professionals, the pattern to date has been that the work takes about two years between a board being appointed and it actually opening its register,” Walsh told an Oireachtas committee hearing on the issue last year.

Firstly, the board will look for people to present their qualifications and determine how to set up the register.

Walsh said this is called “grandparenting”, and is essentially the transition period under the Act. The board will most likely commission work, talk to professional bodies and carry out research before making “solid advice” to the minister about the next steps.

It is the minister, who on the advice of the board, as well as his own observations, progresses with the rules and regulations.

When asked specifically about the regulation of rogue unplanned pregnancy agencies, Walsh said:

Nothing will happen overnight when these regulations are signed. The board is appointed, it starts this period of work and then, at the end of the transition period, which might be 18 months or two years, it establishes its register.

It is then open to receive registrants, and there is a two-year period within which people can register. Once someone registers, if he or she decides to register on week one as opposed to six months later, he or she is subject to full fitness-to-practise, as applies to doctors, nurses and so on.

At the time, Sinn Féin’s Louise O’Reilly asked if “for want of a better word, chancers” face a penalty if they set up a counselling service or try to misrepresent themselves.

“Yes,” replied Walsh, who said that it would fall under a breach of protection of title, depending what titles are protected.

The word “counsellor” and variants of the title will be protected.

There are concerns within the department that a person could operate using a title other than the protected title.

However, under the proposed rules, if a person is out to be performing the role of a counsellor, a complaint can be followed through on that basis.

Minister Harris has previously stated that the ultimate aim in registering counsellors and psychotherapists, particularly in respect of crisis pregnancy counselling, is that once the register is open and populated, titles protected and qualifications set, other legislation, such as the Regulation of Information (Services Outside the State For Termination of Pregnancies) Act 1995, which is being reviewed as part of a wider exercise on the Eighth Amendment, would be amended to ensure that anyone providing such information services must be registered with the Health and Social Care Professionals register.

“It is a matter of closing the loop on that,” said Walsh.