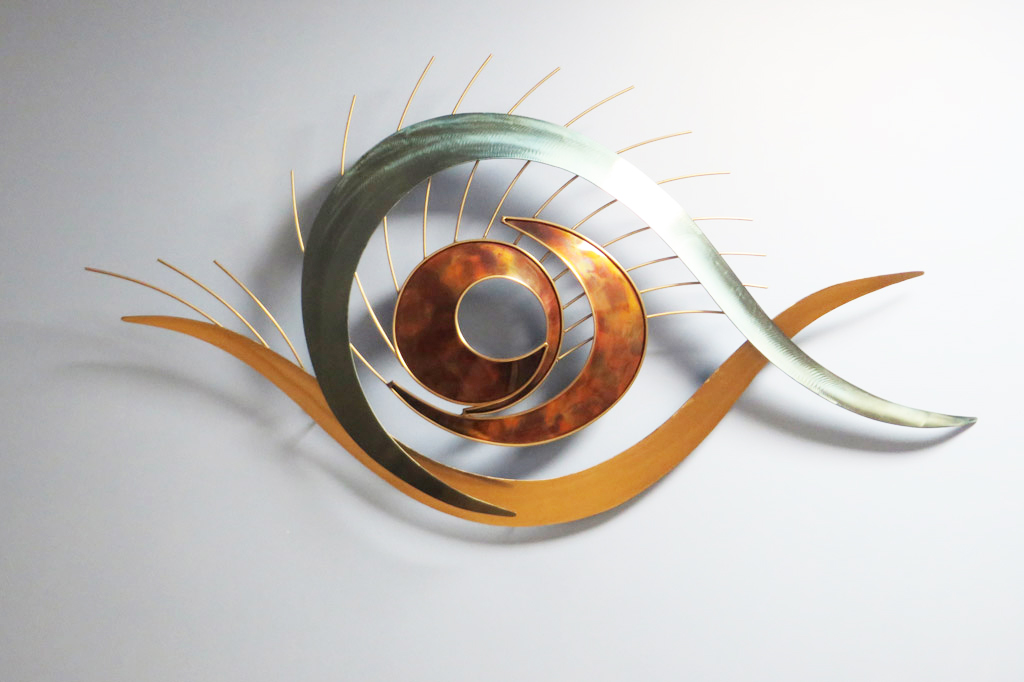 The long reach of interactions between caregiver and infant

Attachment research studies the dynamics of interpersonal relationships beginning with the earliest connection between humans, that of primary caregiver and infant. Attachment behavior from early childhood guides brain development, impacts the levels of cortisol released in response to stress, and has important consequences for emotional and social development.

According to Karlen Lyons-Ruth, a developmental psychologist and Professor of Psychology at Harvard Medical School, “the attachment system is “ a psychological version of the immune system.”  It combats and reduces stress much like the immune system is the biological structure for fighting physical disease.  She and her colleagues have used standard coding measures to analyze the interactions between parent and infant in the first months of life. They identify a type of emotion communication between parent and child called “disorganized attachment.”

In these research experiments, developmental psychologists study patterns of caregiving and infant response. They typically focus on emotional communication during moments of distress for the infant and the corresponding capacities of the caregiver to soothe, calm, offer protection to the infant and help them regulate emotion.  Attachment research also examines the moments of the mother’s reunion with the child, as for instance when she returns to the room where the infant is after having been absent.

In disorganized patterns the parent is unable to function in the protective role of caregiver or to identify with a child’s subjective needs.  Lyons-Ruth observed what she calls “parental affection communication errors” between caregiver and infant. Affective communication was disrupted, mismatched or out of sync. When faced with threat the child turns to the primary caregiver, which can be a mother or father, with the expectation they will receive protection and reassurance.  In disorganized attachment, the parent reacts to the child’s upset by being frightened or frightening to the child, themself — compounding the child’s fear.  American academic Mary Main calls disorganized attachment “fear without solution.” (link is external)

Such caregiving patterns strongly predicted disorganized attachment. Under these circumstances, the distress of the child is never marked, recognized or mirrored by the mother. Instead the mother transmits mixed signals of approach/avoidance, for example by trying to sooth the infant, but standing out of reach or by laughing at the infant while trying to placate.  This in turn, induces feelings of confusion in the child. To them, the parent’s behavior is unpredictable and erratic. The disorganized response of the child in effect duplicates the unintegrated communication of the mother.

Some researchers hypothesize that disorganization of infant attachment comes from the parent’s own unresolved fears, which are transmitted to the disturbed child the behavior that itself arouses fear in the infant. The child is conflict about whether to approach the caregiver because the parent becomes a paradoxical figure, both the source of anxiety and the safe haven.

1). Disorganized secure attachment (disorganized-approach) results from “helpless” mothers who fail to respond to the child or take initiative when the child is distressed. They counteract the infant’s fear by withdrawing, moving away. They seem inhibited and fragile. Yet the infant often persists in trying to approach the caregiver although the child does so tentatively, with apprehension and uncertainty. Many mothers of in this subtype eventually acquiesced in soothing their infant.  Yet overall these “helpless” mothers did not act with confidence or provide adequate emotional structure in response to the child’s emotional needs.  Researchers found this type of interaction characteristic of low-risk mothers from a middle class income.  This type of mother perceived the child as uncontrollable, unmanageable, and was overwhelmed by their needs.

2). The second subtype observed was disorganized insecure attachment (disorganized-avoid/resist). This behavioral profile showed mothers who more openly rejected the child in moments of the infant’s distress. These caregivers exhibited threatening, hostile and intrusive behaviors. They were unable to recognize the child’s vulnerability in times of fear arousal or their own feelings of susceptibility. Studies suggest these mothers had often experienced physical abuse themselves or been a witness to violence.

Lyons-Ruth concludes that both these subtypes present a “helpless/hostile” model of disorganized attachment relations. Certain trajectories of development were observed in studies that lasted over a period of several years beginning with the child’s infancy.  In these studies, disorganized attachment resulted in the later parentification of the child or what Lyons-Ruth calls “role-confused behaviors” between parent and child. Over time, the child psychologically assumed parental functions in the relationship since the caregiver appeared incapable of doing so. The child  adopted relational strategies of role-reversal and began to care for the mother who acted helpless and fearful when confronted with a fearful situation. In other words, a confusion of roles eventually occurred when the parent was unable to defend the child from threat and execute usual parental tasks — so the child became caregiver to the parent and then brought this dynamic into other social relations with peers once they began preschool.

Two different kinds of caregiving styles resulted once these children reached age 6. One group of children was solicitous and overly-concerned with regard others in their expanding world.  In social interactions outside the home, these children tended to focus on others and disassociate from their own needs. Within the school environment these kids were observed to inhibit their own play and exploration.

The second group of children, mirrored their “hostile/intrusive” mothers and developed behaviors that were punitive in relation to the needs of their school age peers. These children also expressed “chaotic play” at preschool through “themes of unresolved danger and blocked access to care and safety,” according to the research.

Role-confusion in the early attachment phase is problematic because it interferes with the child’s own age-appropriate developmental tasks. Important for the growing child is the ability to overcome situations of threat and insecurity and to then turn toward other achievements and psychological challenges.  But many children who had disorganized attachment patterns in infancy began to develop a “false-self” in preschool by focusing on the needs of others at the expense of their own needs or by responding in an impatient, hostile way to their own needs, as well as those of their friends.

These studies conclude that without family interventions that expand the caregiver’s range of emotional responses to the infant when the child is confronted with a threat and fostering new skills for balancing the needs of self and other, patterns of disorganized attachment and role-reversal are perpetuated across generations when infants whose fears go unanswered later become parents themselves.

Clio’s Psyche and The Psychohistory Forum (link is external)