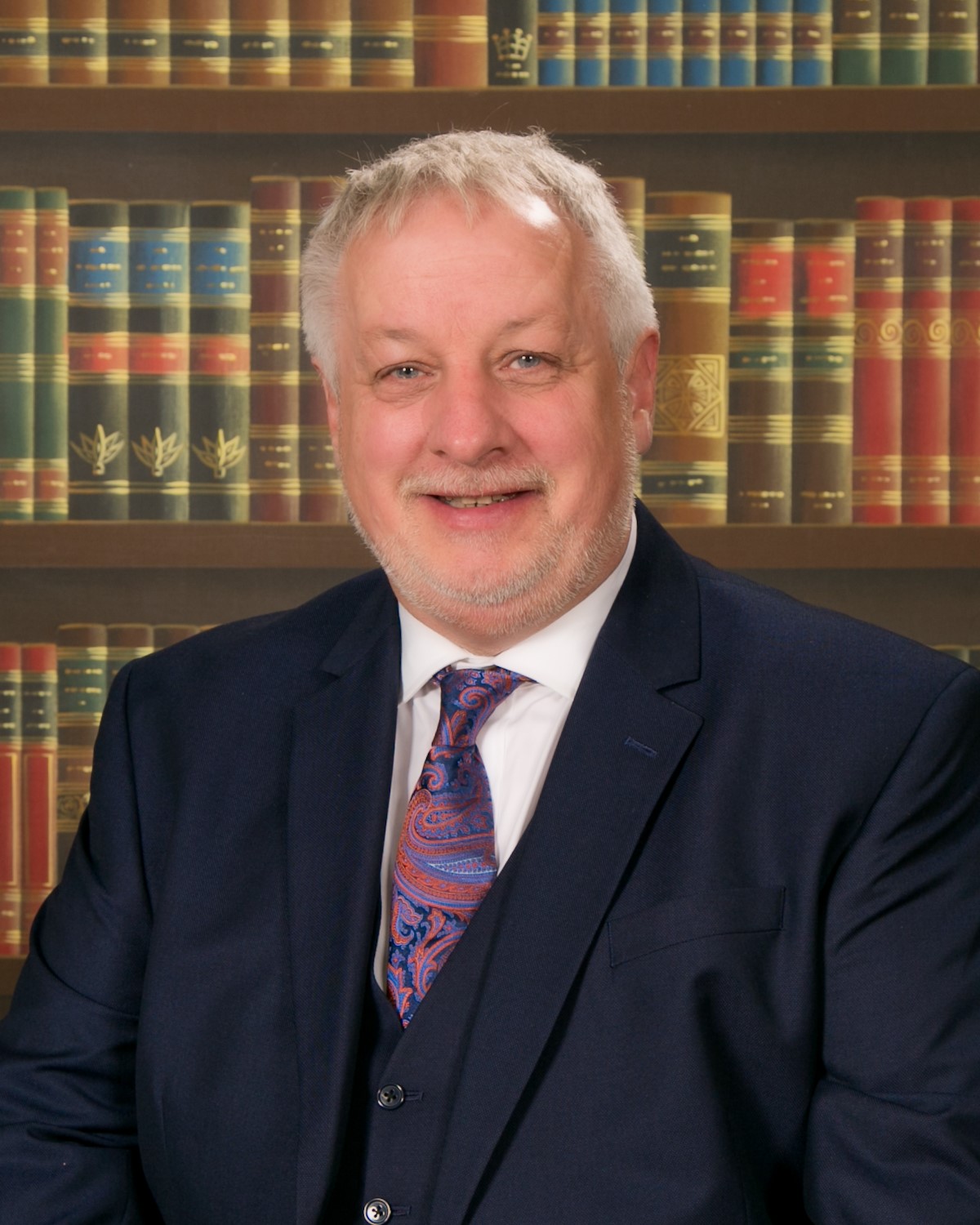 Denis is both College Director and Director of Graduate Studies with ICHAS. Prior to his current post he held the post of Director of Academic Affairs and is the Foundation Professor of Counselling & Psychotherapy in the College since his initial appointment in 2009. across his varied career, Denis had over 33 years experience in the service delivery, management and education sectors in Health related disciplines in Ireland and internationally. His academic posts include appointments at Lecturer and Senior Lecturer level with the University of Limerick as well as with the University of Applied Science in Utrecht, the Netherland. He held a three-year appointment as Visiting Clinical Lecturer with the University of Hull and the position of Visiting Professor with the Catholic University of Leuven, in Belgium.  He has also taught on programmes with University College Cork, Waterford Institute of Technology and Dundalk Institute of Technology in Ireland. He has provided guest lectures in Universities and Health Services in the US, Australia and across Europe. He has acted as external reviewer and External Examiner for programmes across Ireland in Counselling & Psychotherapy as well as broader mental-health related programmes.

He served as moderator for an International Internet based Discussion Forum for Mental Health Nursing and served on the Executive of the European Violence in Psychiatry Research Group as Scientific Programme Co-ordinator as well as the Expert Panel of Horatio (The European Psychiatric Nursing Association). In addition he acts as peer reviewer for a number of international journals. In Ireland he was a founding member and Interim National Secretary of the Irish Institute of Mental Health Nursing and subsequently National Vice Chairman.

He has published widely in health related fields. He regularly presents at international conferences. Much of his academic research work has concentrated in three key areas; namely Stress and Coping; Conflict, Aggression and Work-related violence as well as Evidence Based Health Service Policy and management.

In addition he served on the Award Standards Development Group with QQI (formerly HETAC) in the development of award standards for counselling & psychotherapy. He has also served on the Psychological Therapies Forum since 2010 where he was actively involved in working collaboratively with professional accrediting bodies in making submissions to the Department  of Health and others on the statutory regulation of counselling & psychotherapy.

He is also a Board member of the Higher Education Colleges’ Association (HECA) and in that role has collaborated with other HECA Board members on a range of submissions to QQI and other agencies regarding quality issues in Higher Education and has represented HECA on a number of consultative fora.