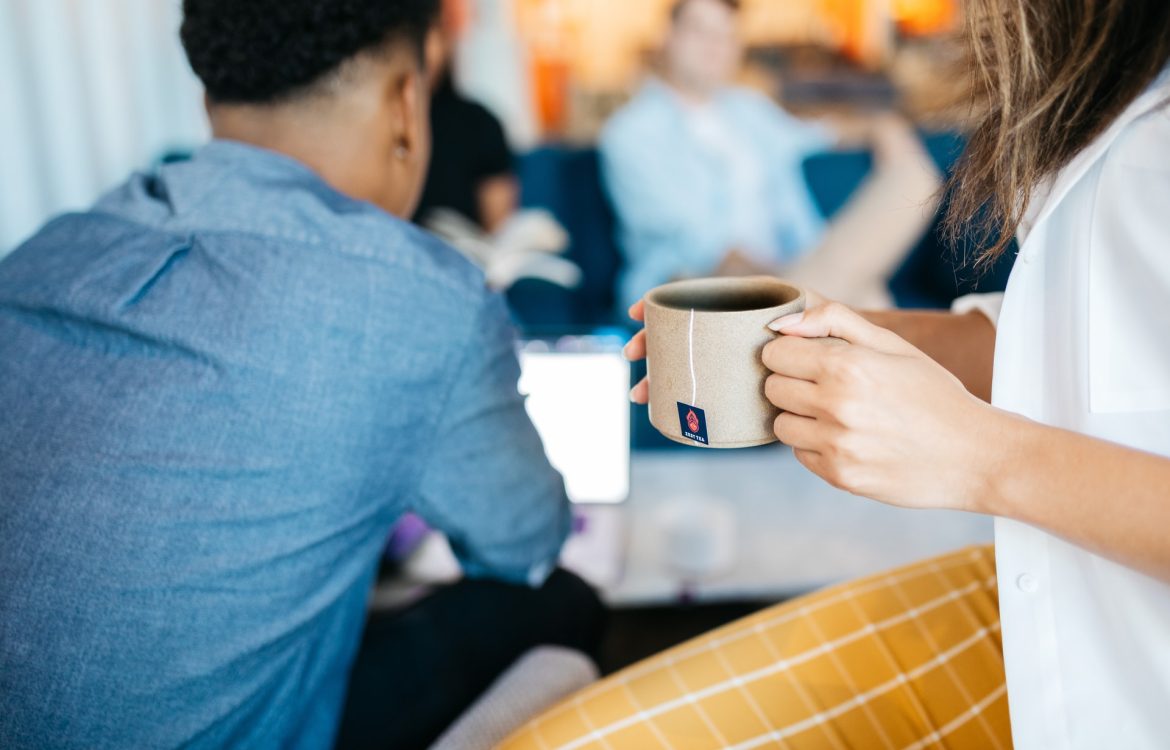 Three strategies that will help you deal with rude behavior effectively.

A well-timed witty comment among friends is good humor. But passive-aggressive comments that mask anger lurking just beneath the surface constitute snark.
Sometimes, snarky comments involve backhanded compliments like, “You look good for someone your age.” Snark also includes cynical comments like, “You would have made more sales if you sounded like you knew what you were talking about. Just saying.”
And it seems like the world is getting a little snarkier all the time. But that doesn’t mean you have to let those jabs drag you down or stress you out.

Why It’s Important to Stay Strong
A 2016 study by Michigan State University found that incivility spreads. Researchers discovered that individuals who were subjected to snarky behavior, like sarcasm and put-downs, wasted their mental energy trying to interpret the individual’s intentions.
They grew mentally fatigued and had greater difficulty managing their impulses and regulating their emotions. Consequently, they were more likely to lash out because they lacked the energy to suppress their impatience.
Unfortunately, one snarky individual can lead to mass incivility, if you’re not careful. But the good news is, it is possible to stay mentally strong even when you’re dealing with snarky comments.

Here’s how mentally strong people deal with snark:
They Don’t Give Away Their Power
Allowing others to control the way you think, feel, or behave gives them power over you. And you certainly don’t want to let negative, snarky comments to influence how you feel about yourself or what type of day you’re going to have.
If an individual makes it a habit to spout snarky comments, decide that you’re not going to allow that individual to take up too much room in your life. Commit to making it a good day, even when your co-worker is rude. Or decide that you aren’t going to let your supervisor’s snide remarks affect your self-worth.
Reframe your upsetting thoughts, take deep breaths to stay calm, and walk away from the situation when it’s warranted.
They Stay True to Their Values
Mentally strong people know their values and they make it a priority to live according to them—even when faced with snarky people.
Whether that means repeatedly telling themselves, “It’s important to treat others with respect,” or it means excusing themselves from situations that aren’t in line with their beliefs, mentally strong people know maintaining their integrity is the key to inner peace.
No matter how tempted you are, don’t stoop to other people’s level. Ultimately, you’ll want to be able to hold your head high and know you were able to be the bigger person.
They Know When to Speak Up And When to Shut Up
Mentally strong people understand when to be assertive and they’re not afraid to speak up. But they also recognize that it’s sometimes best to ignore someone who is using snarky comments just to get attention.
They don’t feel like they have to get the last word in and they aren’t interested in arguing just for the sake of it. But they aren’t afraid to call someone out for their behavior.
Commit to using direct communication. When it’s warranted say something like, “I noticed you rolled your eyes when you reminded me about that project. Are you upset about something?”

Or, if you’re in a meeting and someone offers a snarky comment about your latest idea, turn and talk to the people who seem genuinely interested. Then, you’ll be putting your attention where it should be—with positive people.
Build Your Mental Muscle
Everyone has the ability to build bigger mental muscles so they can handle tough circumstances and snarky people in a healthy way.
But, if you find yourself in a toxic environment, you may need to get out altogether. An unhealthy workplace will take a toll on your well-being—no matter how much mental strength you possess.