Blindboy Boatclub has quickly established himself as one of the most engaging and authoritative figures on the issue of mental health in this country and the comedian had plenty to say during the A Lust For Life panel at Electric Picnic.

If you’ve seen the speech that the Rubberbandits member gave at JOE’s discussion on mental health then you’ll know that he’s extremely interesting, genuine and insightful when talking about a topic that he cares deeply about.

This being said, he’s never lost the ability to entertain while discussing such a serious issue.

On 6 May 2016, Simon Harris was appointed Minister for Health in the Fine Gael minority government, replacing Leo Varadkar. We were delighted to learn that he was happy to attend the event at E.P (he’s at the far left of the panel in the blue shirt).

This issue of mental health is one that will touch every Irish citizen and here’s hoping that our new Minister for Health engages it with vigour, enthusiasm and an attitude to improve the system that’s currently in place.

For anyone interested in what I suggested to Harris yesterday re teaching Emotional Intelligence in Irish Schools. https://t.co/iJOFt25tEL 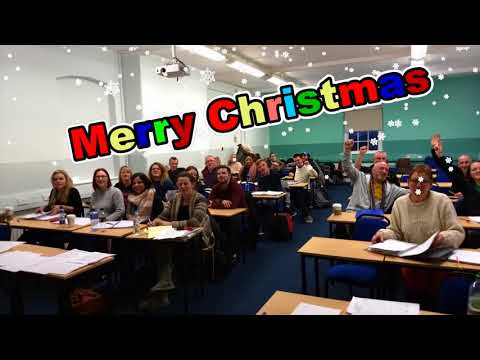 Certificate in Conjunction with the Irish Foster Care Association